Over the past several months, Radware has observed a significant increase in DDoS activity across the globe and has been rapidly onboarding new customers in distress. These attacks have ranged from cases of hacktivism in Europe and the Middle East to Terabit DDoS attacks in Asia and the United States.

On May 25th, Radware published a new advisory highlighting the increased sophistication of Ransom Denial-of-Service (RDoS) threat groups and the increasing impact caused by RDoS campaigns on unprepared victims.

The advisory covers the recent evolutions in RDoS tactics, techniques and procedures, the reasons for concern, and also provides recommendations for organizations of any size, vertical and region. We highly recommend sharing the the advisory with your customers and prospects. 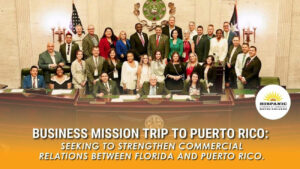 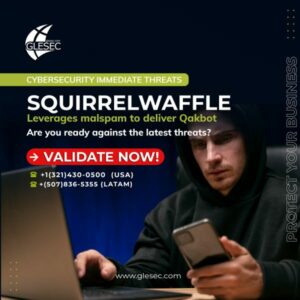 October 4, 2021
PRESS RELEASE
We use cookies on our website to give you the most relevant experience by remembering your preferences and repeat visits. By clicking “Accept All”, you consent to the use of ALL the cookies.ACCEPT ALL
Manage consent