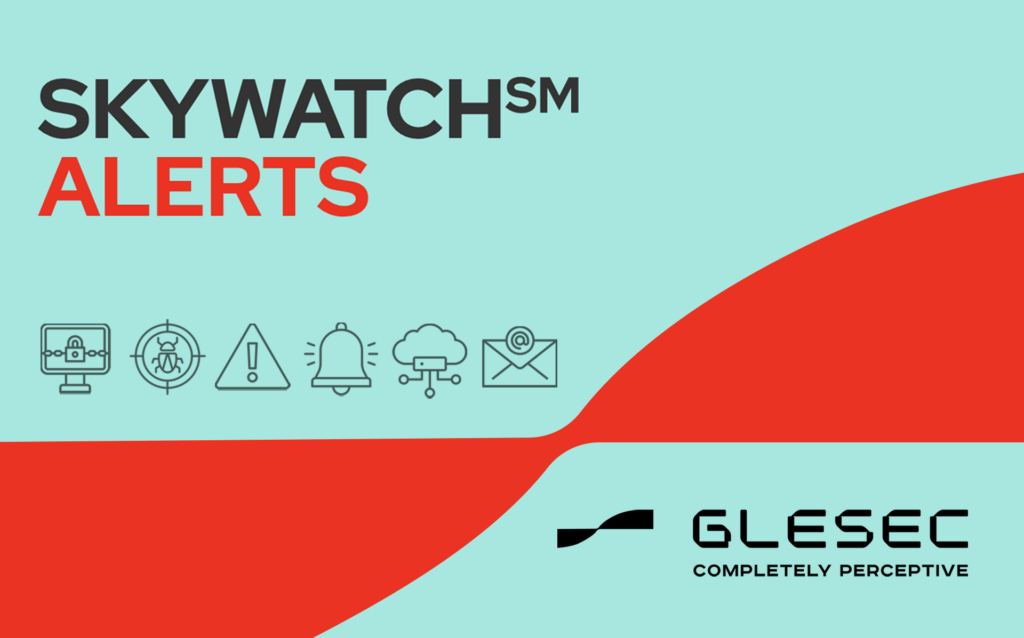 BIOPASS RAT possesses basic features found in other malware, such as file system assessment, remote desktop access, file exfiltration, and shell command execution. It also has the ability to compromise the private information of its victims by stealing web browser and instant messaging client data.

What makes BIOPASS RAT particularly interesting is that it can sniff its victim’s screen by abusing the framework of Open Broadcaster Software (OBS) Studio, a popular live streaming and video recording app, to establish live streaming to a cloud service via Real-Time Messaging Protocol (RTMP).

In addition, the attack misuses the object storage service (OSS) of Alibaba Cloud (Aliyun) to host the BIOPASS RAT Python scripts as well as to store the exfiltrated data from victims.